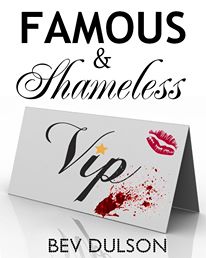 wHEN YOU'RE FAMOUS, CAN YOU BE TOTALLY SHAMELESS AND GET AWAY WITH IT?

Magenta Valentina used to be normal teenager from Liverpool until she was plucked from obscurity in the middle of George Henry Lees and became an international model and if that wasn't enough, she became the nations sweetheart by morphing into a rock chick. Married to Max Maxwell, one  of the American music industries toughest managers she seems to have had it made. Except she hides a secret heart break. What happened to the boy who broke her heart and just disappeared out of her life?

Hunter Cole has a past that he's long since buried,  forced to leave the woman he loves he reinvents himself. Seventeen years later he finds himself in the same hotel as her. Is it a coincidence though? Someone is out to get her and he may be the only person who can work out what's going on, but letting her get under his skin again could cost her, her life.

Magenta plans a home coming event in Liverpool to celebrate the release of her latest album, culminating in a weekend break at a secluded Manor House, with her nearest and dearest friends. What she doesn't know is these people may not be the friends she thinks they are...

When a dead body is discovered it opens a closest full of skeletons, but when you're famous, nothing can touch you...right?


*****AUTHOR'S NOTE  - I am LOVING writing this book and love thinking up over the top character names and even more crazier plots. It's so much fun to write. 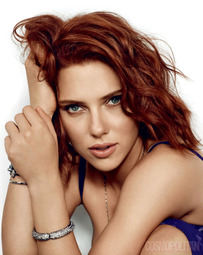 Model and Rock Chick, Maganta Valentina, has never forgotten her roots from when she was just teenage Maggie Vale. She is part of a high profile marriage, but maybe things aren't exactly as they seem.  Magenta has a plan of her own to try and catch her womanising hubby out. How far will she go?


She bumps into someone from her past and feelings from her teenage years come flooding back. Is it the concidence it seems and what happened to the boy she used to love, who is the man he has become? 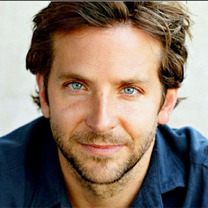 Having spent seventeen years in the US, the man formally known as Jason Lomax finds himself back in his home town of Liverpool and thrust into the fore front of the crazy world of Magenta Valentina and her rock star friends.

He is there for a reason and one reason only, but no matter how close he is becoming to Magenta again he can't let his new persona slip for one minute as he tries to work out the secrets that seem to be brimming away amongst the group. 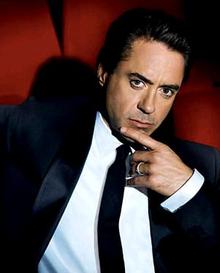 Max Maxwell is the CEO of Maximum Music Inc, the biggest music company in America. His union with Magenta makes them a brand to be reckoned with.  He has an ego as big as a mountain, which has just taken a huge bashing after his talent show 'Starmaker' failed to become the hit is was supposed to be in the UK.

Unhappy with his wife's plans to launch her new album in the UK he turns to others to seek solace, he particularly finds busty blondes comforting.

Nobody messes with magnificent Max Maxwell. 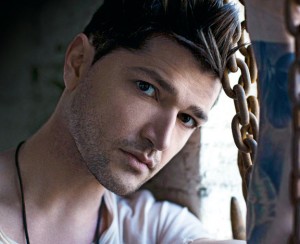 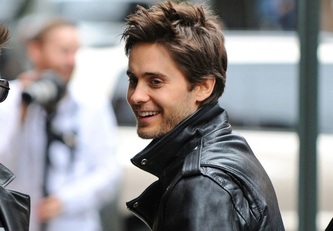 Broken Arrow are the Rock Band managed by Maximum Music Inc and are front man Johnny Kidd, Drummer Fly MacFly and bassist Sloth. They are managed by Max's business partner, Logan Hudson and Johnny inparticularly doesn't like the way Max is meddling with their careers. Fly says he's cool with leaving MMI, but what is the hold that Max has over Johnny that stops them from cutting ties with him? 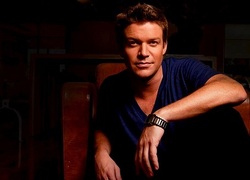 Logan is Max's business partner and the real brains behind maximum Music Inc. They have been friends for over twenty years but he is starting to wonder if there is more take in the friendship than give.

He is a workaholic and is never far from his I pad, much to his wife's annoyance. 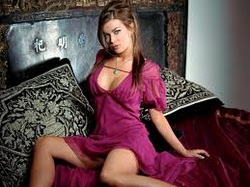 Wife Of Logan.
Best Friend of Magenta.
Lover of Max.
Occupation - failed star.
Vices - too many to choose from 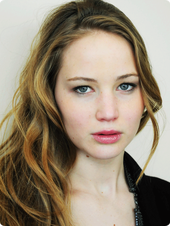 Magenta's agent, PA, confidante and general right hand woman. One of the only people Magenta truly trusts, but is that trust mis-placed?

What is Jody keeping from Magenta and why does she have Max's private number? 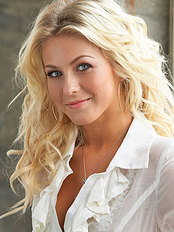 Finalist in the US version of 'Starmaker' to ensure her being crowned the winner, Max gets Johnny to date her.  Johnny doesn't like being manipulated like this, Fly wonders what his problem is, he gets to hang out with a hot blonde.