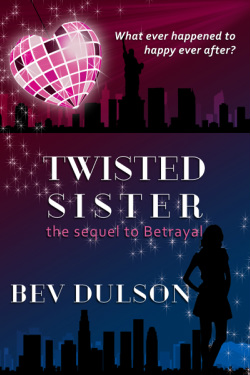 WHATEVER HAPPENED TO HAPPY EVER AFTER?

NEW YORK 1970's - Louise Madison is just an average girl, working as a waitress and painting in her spare time. Until a chance meeting with charasmatic congressman, George Stevens turns her world upside down and inside out. She thinks she found the love of her life, but he's hiding a secret. By the time Louise discovers the truth things have gone further than she could have ever imagined and she's forced to make a decision that has ramifications far into the  future...

LA 2003 - Summer Morgan is settling into her new life in her Malibu beach house as Scott's wife. Things haven't turned out exactly as planned and the arrival of Scott's prodigal (and dangerously handsome brother), Chase throws things into even more chaos.

But what Summer doesn't know is there is even more danger on the horizon. Someone from the past, hell bent on revenge and destruction. Who is going to save her this time?

SUMMER is back, along with Matt, Amber, CJ, Jackson and Claudia from BETRAYAL...but here are some new characters in Twisted Sister... 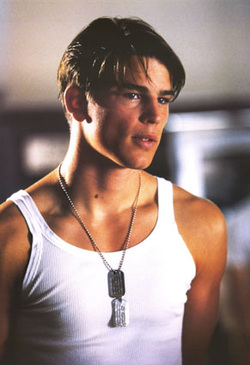 SCOTT MORGAN is a shrink who lives in LA. He is content with life. He has a beautiful beachfront house, a gorgeous wife and two porsches.  He loves surfing and he adores his wife, she is is everything to him.

He's successful, he's gorgeous and he always does the right thing, which doesn't always go down well with other people...especially his brother.  When he takes the moral high ground over a situation with his brother it results in a massive arguement and leads to a feud between them. 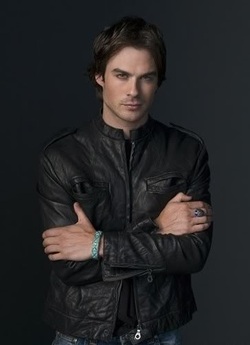 CHASE MORGAN is the prodigal brother, he's everything his brother Scott isn't. Too much sex, too much drink and no responsibility. He oozes sex appeal, he's charming, charasmatic, dark and brooding he relishes being a bad boy. He returns to LA to get even with Scott and get revenge, there is no love lost between these two brother's. He's licked his wounds and is ready for a fight. An opportunity presents itself when he meets psycho rock chick Lexi, a girl who he knows is almost as dangerous as him...but he's in far too deep before he realises that Lexi is not only dangerous, she's deadly. Does he really want to hurt his brother that much? Will he listen to conscience? Does he even have one? 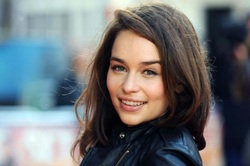 SUMMER MORGAN  Typical, American girl next door type. Married to Scott. Wears her heart on her sleeve and is always trying to fix things, such as the relationship between Scott and Chase. She takes Chase on as her pet project, but soon finds herself caught in the middle. She is deeply haunted by things from her past and is still searching for inner peace as she struggles to adjust to her new life. 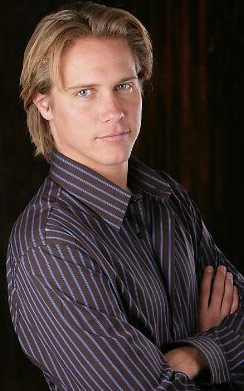 LIEUTENANT STEVE VAN DYKE is Scott's best friend and long time adversary of Chase's. He is not happy that he's back on the scene. Although his new relationship with Melodie and the sudden rise in body counts is keeping this cop busy. 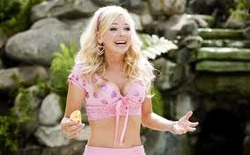 MELODIE SHEEN, Summer's next door neighbour and new friend. She is a tart with a heart and loves pink. Scott isn't her biggest fan but Summer is grateful for her friendship and sees past all the pinkness. She is Steve's on off girlfriend 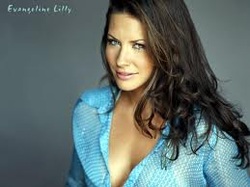 LIEUTENANT KATE ROSSI is the bad cop to Steve's good cop. She's smart, sassy, hot and takes no crap. She also has romantic links with another character. 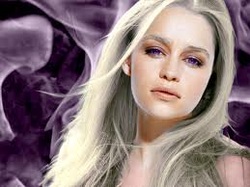 LEXI MADISON, Rock Chick, slightly unhinghed (Actually, very unhinged) half sister of Summer. .She  lives in The Bronx and works three jobs just so she can make the rent on her shabby apartment. It's history repeating itself as her mom had to do the same. She's bright and could've gone to any college she wanted but looking after her sick mom put paid to that.  She discovers a shocking truth when her mom passes away and leaves her diary to her, documenting what happened before Lexi was born. The revelations leave Lexi's blood boiling and sends her hell bent on revenge to get what is rightfully hers. 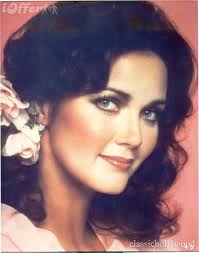 LOUISE MADISON moved to New York looking for a better life, a passionate artist she ends up sharing an apartment with three other girls and working in a restaurant. Life is pretty uneventful for Louise until she meets charasmatic George Stevens. Her dalliance with him has repercussions that stretch far into the future. 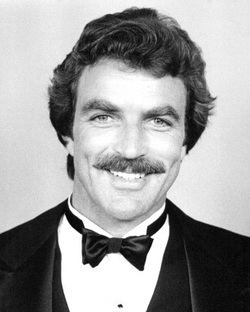 GEORGE STEVENS has huge aspirations, he dreams of becoming President of American one day and with his powerful and well connected wife by his side that dream is certain to become a reality, if only he loved his wife and if only his head wasn't turned by a pretty, naive, brunette... 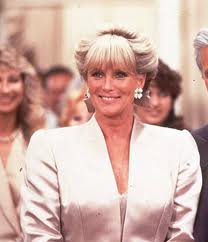 ELEANOR STEVENS knows she was born to be the First Lady and she knows her charming husband is the man to get her there. She overlooks his minor indiscretions until he gets himself into big trouble. She deals with it in the only way a woman scorned knows how to...

This song really helped me get my head into the book. The story is set in LA and the characters have a beautiful beach house, in the summer in sunny old England, I'd have this on my phone when I was running along our local prom, now the great North West of England may not be California, but on a sunny day you could be anywhere you want to be. So I'd jog along listening to this and think about what would happen next in the story and it would transport me for 3mins 13 seconds to the other side of the planet!

UGLY KID JOE - EVEYTHING ABOUT YOU

This song is Chase's song, full of bad attitude and pure hatred for most people in his life. It also  helped me with some of the complex relationships in the book. Chase and Scott may be brothers but they don't really like each other. Scott wants to make amends but Chase couldn't care less, the only thing he's intrested in is getting his own back on his brother...

The Script are a great band to listen to when you're writing and as soon as I heard this song it made me think straight away of Summer and Chase. Chase knows he's wrong for Summer and despite the fact he wants to hurt his brother Chase doesn't want to be responsible for breaking up his marriage. That being said, he also knows he's totally in love with Summer, but if she chooses him he knows he'll just cause her heartache.

I DO NOT HOOK UP - KELLY CLARKSON

This is Lexi's song...she may be more that a little bit insane (and I mean insane, crazy not insane bonkers!!) but she's also a rock chick and she's pretty ballsy. She doesn't do commitment or thinking about other's she's all about herself. The only guy who has ever gotten under her skin is Chase and she sure as hell aint gonna let him now that, especially when she knows he's in love with her nemisis, Summer.

Well, it wouldn't be one of my soundtracks without JBJ would it??? This track is taken from The Destination Anyway album and it really helped with the darker parts of the plot. I listened to this partiular song a lot when I was writing Summer and Chase's scenes and to hopefully build up the tension between them. Chase is a bad boy, but Summer is the only person he's ever loved and probably the only person who can stop him going off the rails again. It also works well with Summer's internal conscience as she battles with her feelings.

Ok, this is a bit of a guilty pleasure this one...but it fits perfectly. I was driving along one day listening to the radio and they played the top ten at ten from 1987. I sang along still knowing every single word and as I sung I realised how this song fitted in with Twited Sister. Despite all his bravado and bad boy image Chase doesn't think he is worthy of someone's love, but then Summer changes all that and he falls in loves with her...the only problem is...she's already married to his brother!
Powered by